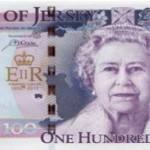 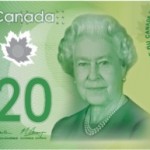 The Bank of Canada polymer series 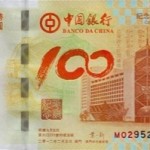 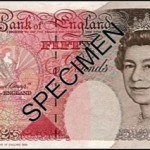 The Bank of England Â£50 note

… and the winner is: The Bank of Canada with their new polymer series of banknotes!

The finalists for the best new feature are:

… and the winner is: NEOMAGÂ®:Â REINVENTING MAGNETISM

The finalists for this category are:

The finalists for the public education award are:

Banknotes of the City of Children (Mexico)

… and the winner is: Know Your Currency – Namibia

… and the winner is:Â Reserve Bank of Australia

… and the winner is: Dr. Bruce Hardwick

Dr. Hardwick has worked in the Research and Development field since gaining his PhD in 1974. He joined Note Printing Australia (NPA) in 1983 and led the R&D team responsible for taking the polymer note into production. Â He was a Working Party member of the Intaglio Research Group (IRG) for nine years. This international group became the Intaglio Study Group (with six member countries) in 1995 and he became Acting Chairman in 1998. Â He was also a member of the Four Nationsâ€™ Advanced Counterfeit Deterrence Group Working Party for almost 15 years and chaired the group for four years.

Bruce has developed and patented a number of banknote security features and presented technical papers at international conferences. Â Bruce retired from NPA in 2005 and since then has been working with central banks on banknote related issues.

Counting On Currency would like to congratulate all of the Finalists and the Winners in each category. Each Finalist’s entry offers significant advances in our industry through features, production and processing techniques. We thank them for their continuing efforts to advance the currency industry!