The Coin Conference in Berlin

Counting On Currency is a proud Media Sponsor of the 2nd Coin Conference to be held October 28th to 30th in Berlin Germany. The Coin Conference is a unique networking, learning, discussing and reviewing leading solutions and technologies from world-class suppliers. 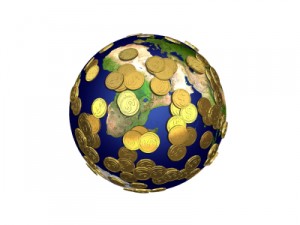 The Coin Conference is the only event to focus on coins as part of cash strategies – covering design, security, cost-effective production, distribution and management in circulation from the perspective of currency issuers.

The Coin Conference focuses on circulating coins as part of countries’ currency strategies.

This includes the design, security and cost-effective production, as well as handling, distribution and management in circulation.

It is aimed at the government bodies responsible for coin issue â€“ central banks and treasury departments â€“ as well as mints and suppliers of materials and equipment for production, handling, processing, verification, counting, distribution and reclamation. 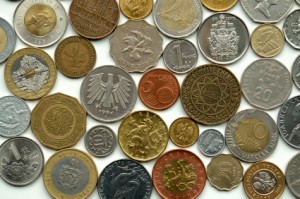 Circulating coins play a key societal role in facilitating transactions, and comprise an intrinsic component of treasury department and central bank cash strategies. Forecasting demand, determining the optimum note/coin boundary, optimizing circulation, minimizing costs, maximizing revenues in the form of seignorage, and building and maintaining public confidence are all issues that are central to such strategies.

These issues are covered at the Coin Conference, along with the challenges presented by counterfeiting, performance in circulation, demand and alternative payment methods.

The Excellence in Currency Awards were introduced by the InternationalÂ Association of Currency Affairs (IACA) in 2007 to promote and recognise excellence in currency issue, production, processing, management and distribution.

Founded and hosted by the International Association for Currency Affairs (IACA) and sponsored by Currency News, there are ten categories in total including two awards for coins. These awards will be presented at the Coin Conference in October:

As with the banknote-related awards, a shortlist is drawn up by the Awards Committee, and then put to a vote by IACA members.