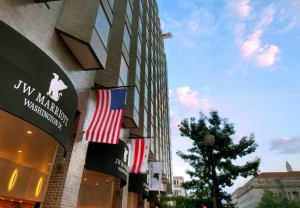 Banknote 2014 April 7th to 10th… if you have not made plans yet to attend Banknote 2014 in Washington DC you had best get registered now as the conference is only one month away.Â The JW Marriott, in the heart of downtown Washington, DC, will again be the host hotel for Banknote 2014. This venue is ideally suited for the Banknote Conference and is closely situated to the White House, Department of the Treasury, the National Mall and dozens of popular restaurants.Â As anticipated, the Banknote hotel room block is quickly selling out. Please book your accommodations as soon as possibleâ€”hotel rooms will be difficult to find at the last minute in Washington, DC during these dates.Â Because of the high demand for hotel rooms during this busy travel season in Washington, DC, Banknote 2014 has arranged an additional block of rooms (Courtyard by Marriott Washington Convention Center) for our delegates, within a 10 minute walk of the JW Marriott.

The opening Keynote Address will be given this year byÂ William Fox, Global Financial ,Â Crimes Compliance Executive,Â Bank of America.Â As a major distributor of cash in the form ofÂ paper money through its domestic vault andÂ bank operations and its international â€œwholesaleâ€Â operations in over 140 countries, the Bank ofÂ America (BOA) is uniquely positioned to discussÂ the usage and future of cash. The bank is alsoÂ a major distributor of competing systems,Â including credit cards, debit cards, and otherÂ electronic forms of cash. Mr. Fox will provideÂ BOAâ€™s perspective of the future, and how BOAÂ determines plans for each of these markets.

The organizers will be introducing several new features intended to enhance the delegate’s overall experience and to encourage the formal and informal exchange of information between the attendees as well as from all the industry sponsors. We expect that all attendees will find this to be the best Banknote conference yet. We look forward to seeing you at Banknote 2014 April 7th to 10th in Washington DC. 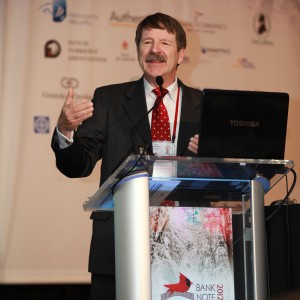 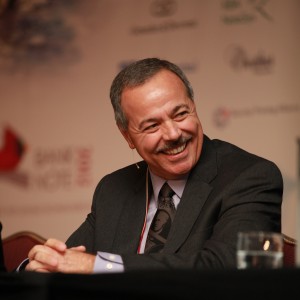 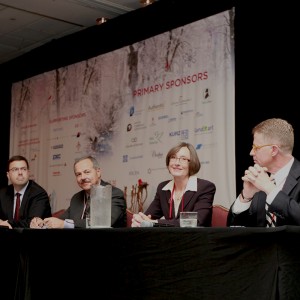 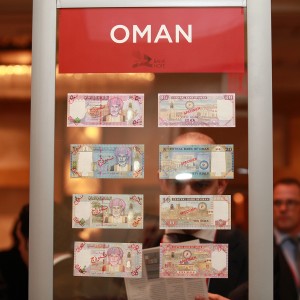 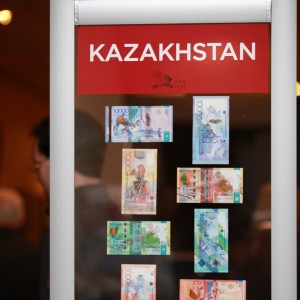 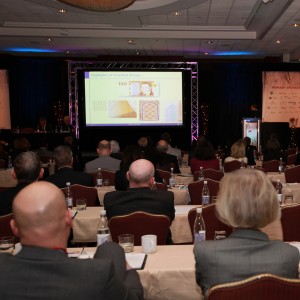 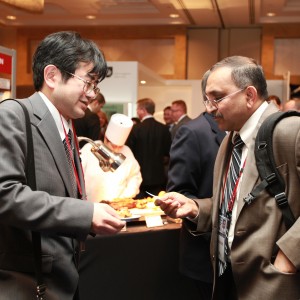 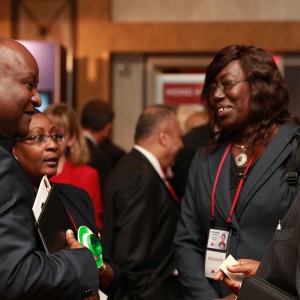 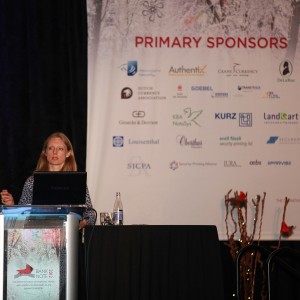